DHA Quetta – Your Hope is Our Vision 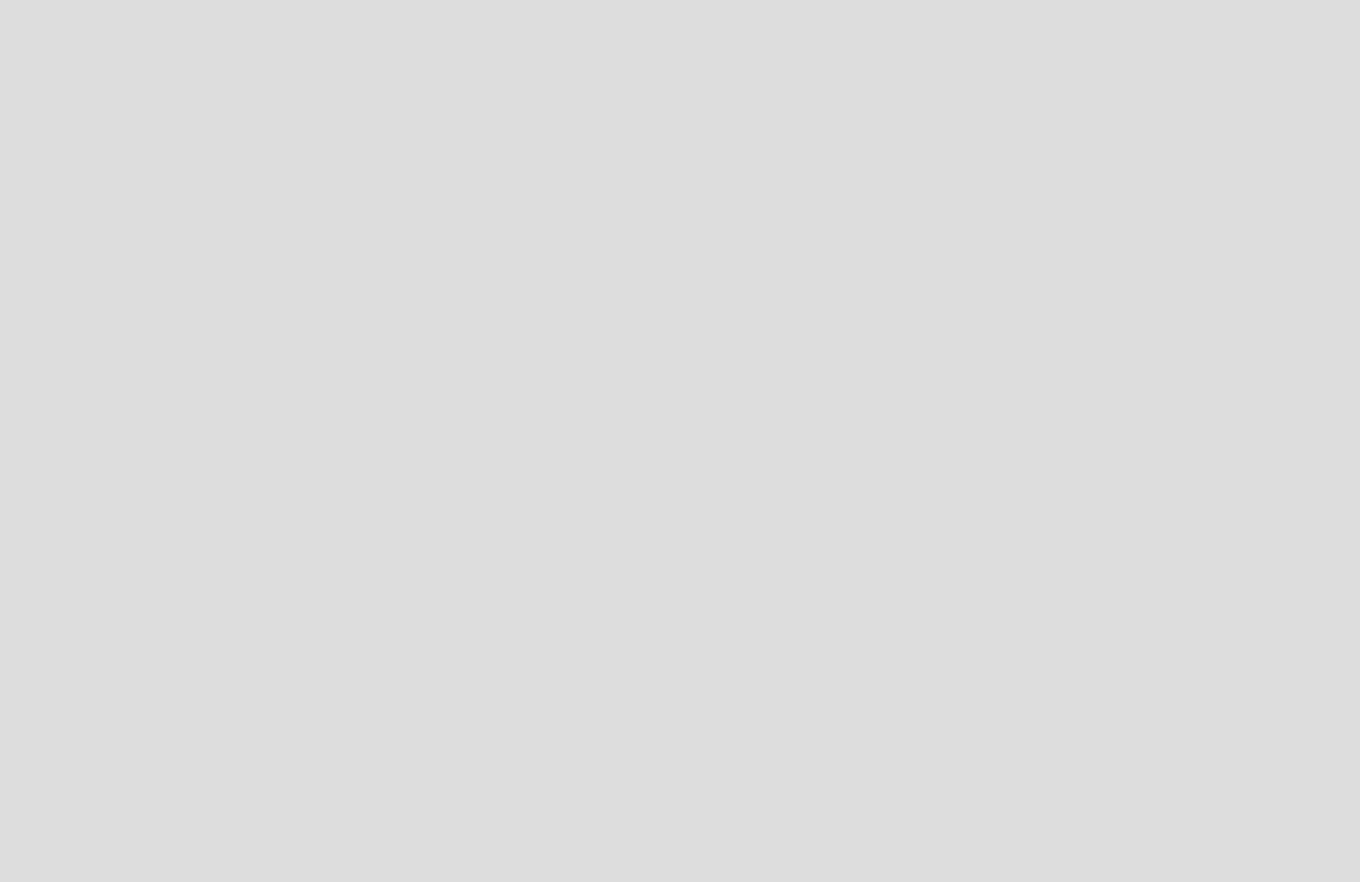 The first thing comes in mind Lavish, quality life and prestigious living style after listen about DHA because It is the name of trust and fame. Now DHA has launch a brand new project in Quetta, the biggest city of the Baluchistan, The city which is expected to become a jewel of sparrow after CPEC recent mega project in Baluchistan and it is golden opportunity for overseas and local Pakistani to get benefit after doing investment in DHA Quetta. DHA Quetta is going to be a mega project of Baluchistan. DHA Quetta will be the second project by Pakistan Armed forces in Baluchistan, after the launch of Naval Anchorage Gawadar in the Port city. The thing which added more interest is DHA acquire more than 12000 kanal land in Quetta.

The thing which makes DHA Quetta Distinguish from other DHA in different city is nearest location from main city.